Royal Caribbean to Bring Life Back to Grand Bahama Island

Royal Caribbean has purchased the Grand Lucayan on Grand Bahama Island, will restore the hotel in 2 phases, add a casino, water park and shopping. The company has also stated they will restore the cruise port to ultimately fit 7 ships. 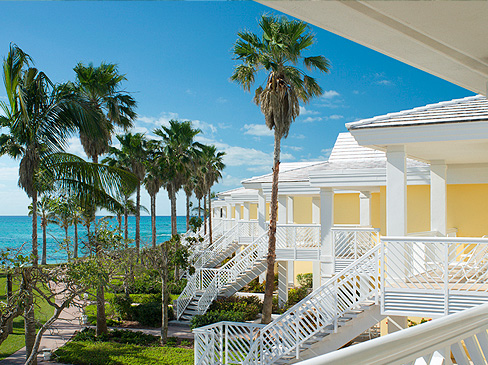 The Government of The Bahamas sold the Grand Lucayan on Monday, March 2, 2020 to a partnership between Royal Caribbean International and ITM (Bahamas Port Investments Ltd.), which is expected to make a $250 million investment between the hotel and the redevelopment of the cruise port. The Heads of Agreement Signing Ceremony was held on the Great Lawn of the property, some 11 months following the signing of the Letter of Intent on Wednesday, March 27, 2019.

Prime Minister of The Bahamas, the Most Hon. Dr. Hubert Minnis, described the day as a wonderful one as the government’s intention was never to hold on to the property but initially purchased it to save jobs of Grand Bahamians and businesses. “As we stated at the time, it was our intention to privatize the property as quickly as possible.

“We wanted to ensure that we found the right buyer who shared our vision for the renewal of Grand Bahama. Our vision was the renewal and rebirth of Grand Bahama’s tourism sector and product as an essential element in the restoration of this island’s potential.”

The Prime Minister also noted that discussions are currently ongoing to determine the best way to redevelop the Grand Bahama International Airport, which will require a major investment.

Minister of Tourism & Aviation, the Hon. Dionisio D’Aguilar, said, “I am extremely excited that the intended purchasers of this hotel are Royal Caribbean and the ITM Group. Between them they are well funded to bring to the table a great deal of experience in the tourism sector and have a proven track record of successful projects.”

The development projected for the Grand Lucayan will bring about a total transformation of the resort. Hundreds of millions of dollars will be invested into the property to refurbish, renovate, reconstruct 500 rooms in Phase One and another 500 rooms along with 500 villas in Phase Two. Additional features will include a new casino, a spectacular water theme park and a new shopping, restaurant and retail center. 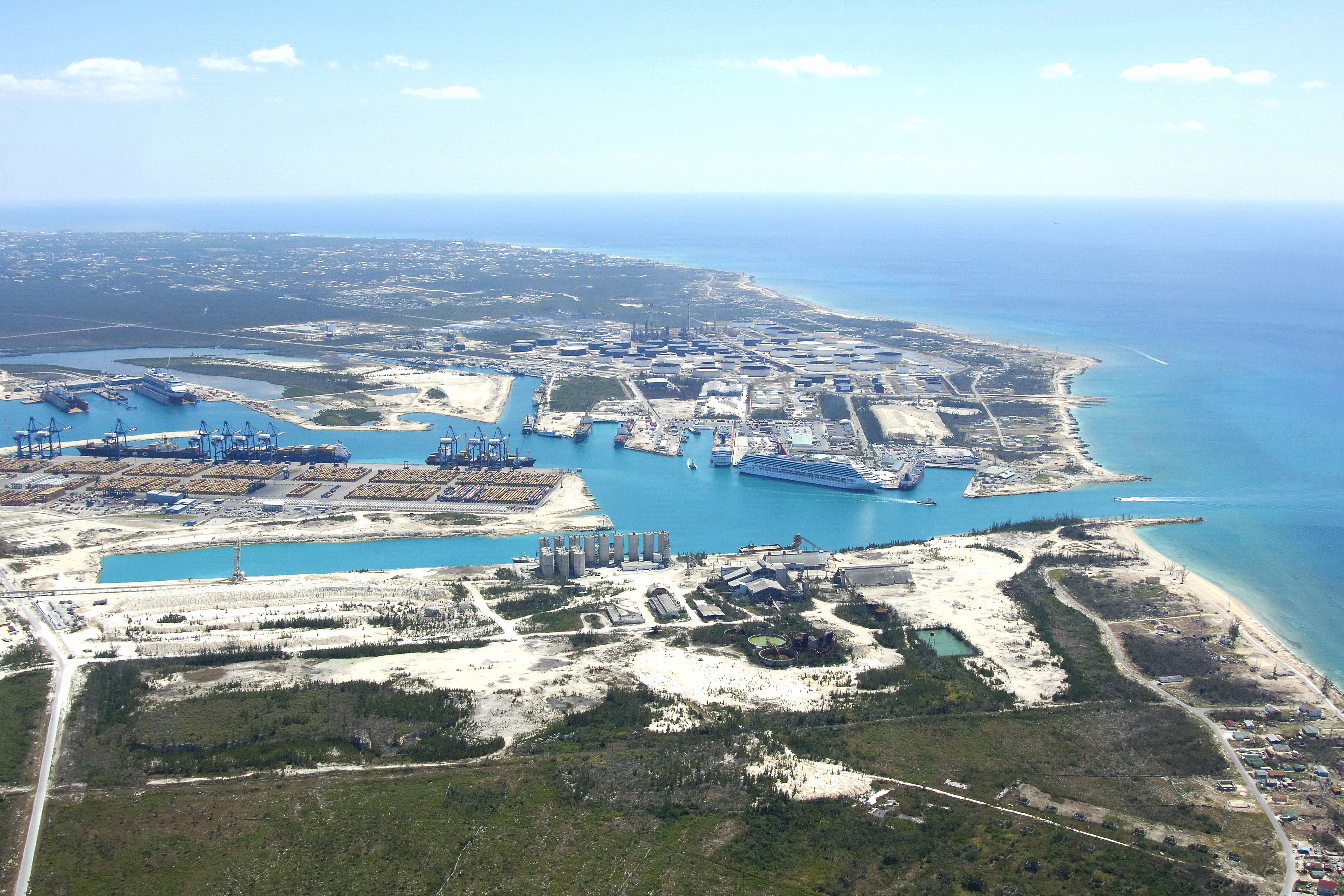 In addition, a new cruise port will be built in the Freeport Harbour to accommodate three ships in Phase One and up to seven ships in subsequent phases. As a result of the purchase 3,000 direct and indirect jobs will be created in construction as well as in employment at the hotel and cruise port.

Also in attendance were Deputy Prime Minister and Minister of Finance, the Hon. Peter Turnquest and other Ministers of Cabinet, Members of Parliament, Permanent Secretaries, Senior Government Officials, representatives from the business community, taxi drivers, and straw vendors. 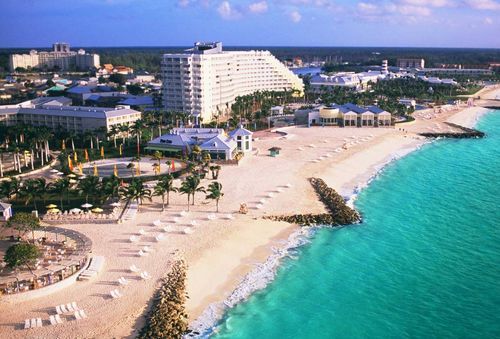 Subscribe to Royal Cruise Blog and experience Royal dining, ship offerings and how to get the most our of ports of call. There will be free giveaways and discounts along the way. Don’t forget to add your birthday, because you might get something special!

Keep in touch by connecting with us on social media and subscribing on YouTube so you get notified right away the next time we post.

Want to discuss this topic further? Come join in the conversation in our Facebook Group: Royal Cruise Group

Shop on Amazon? Do your normal shopping but if you click on this affiliate link first and we get a few pennies commission off of the qualifying items you order.

You can also support by shopping our Etsy Store